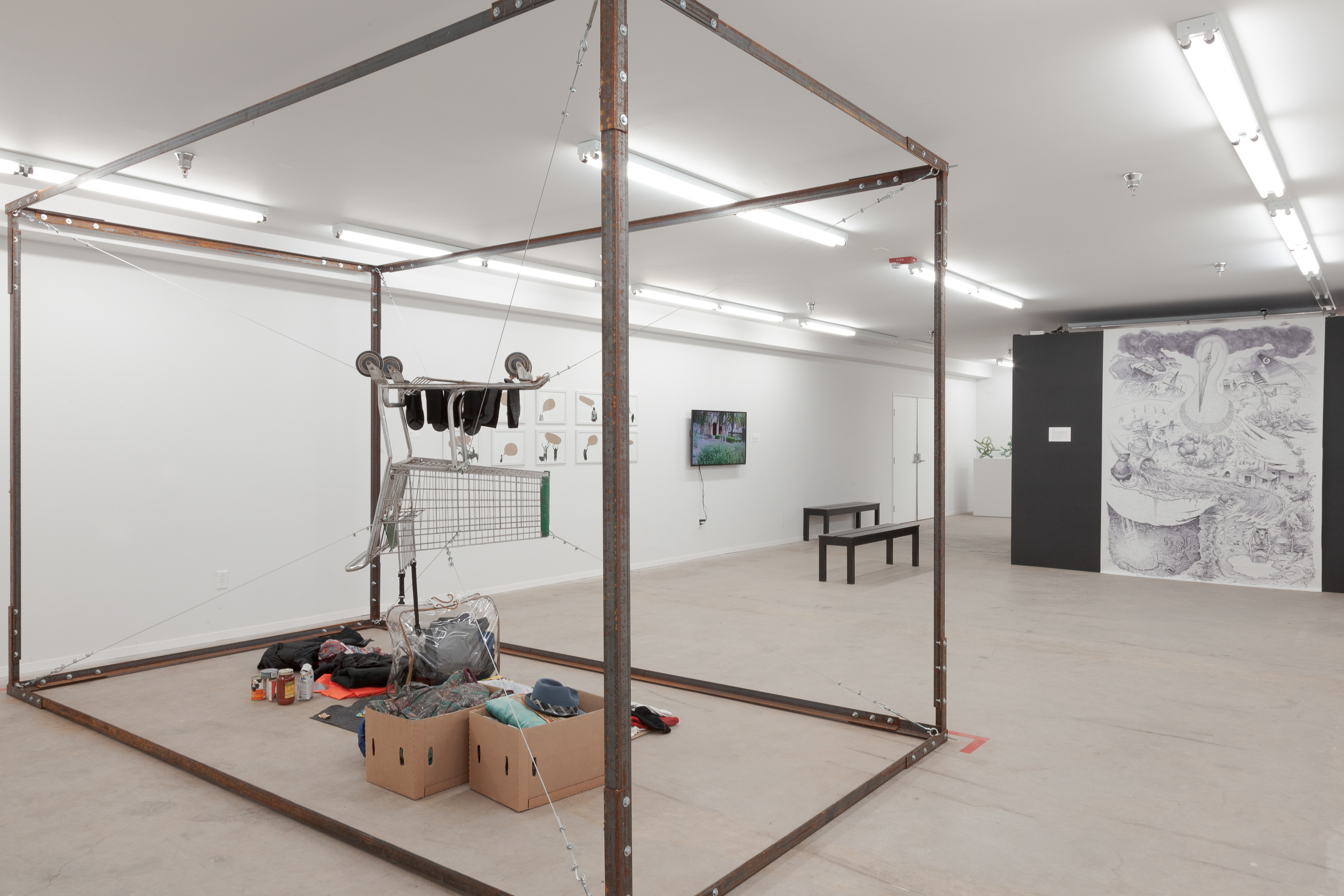 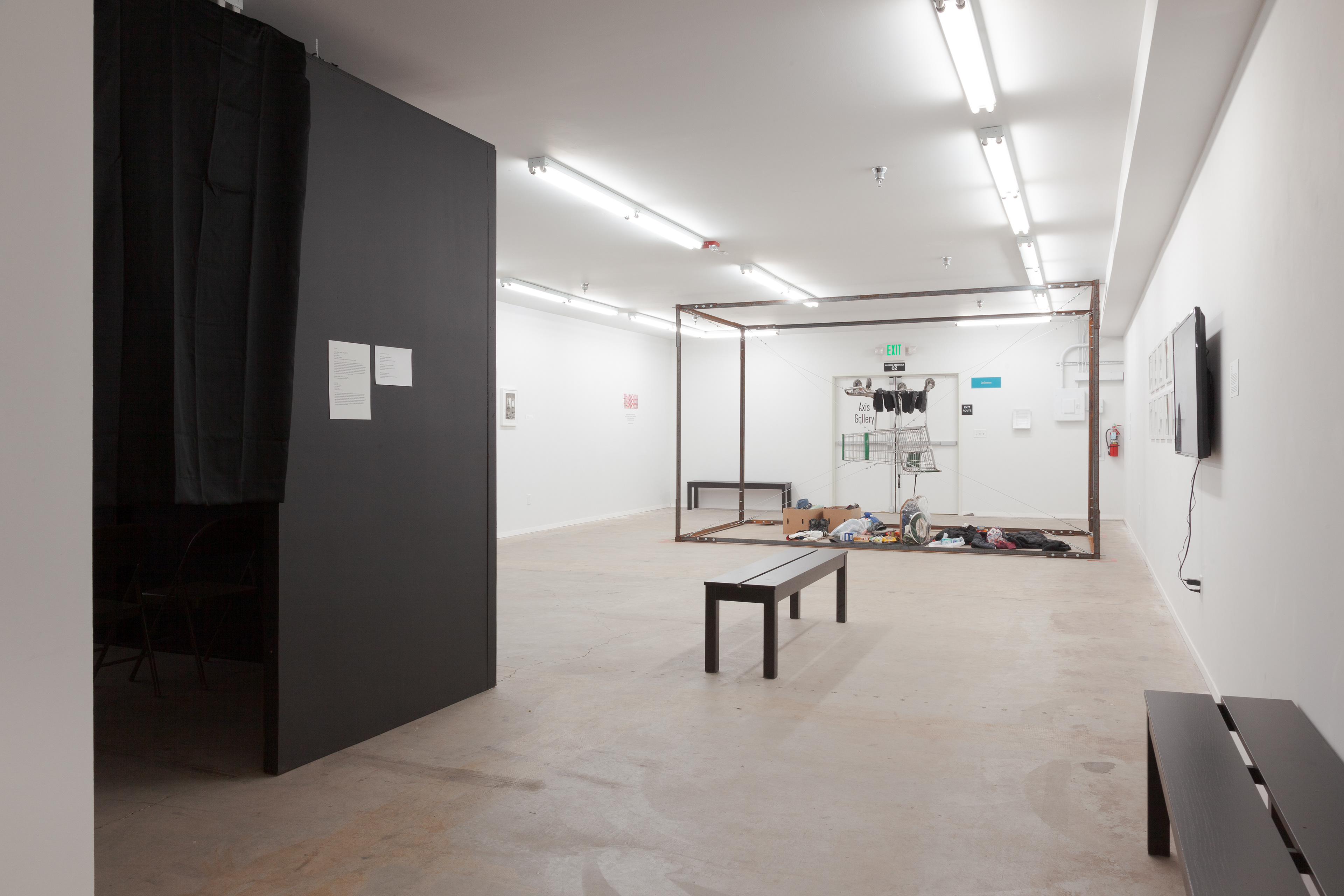 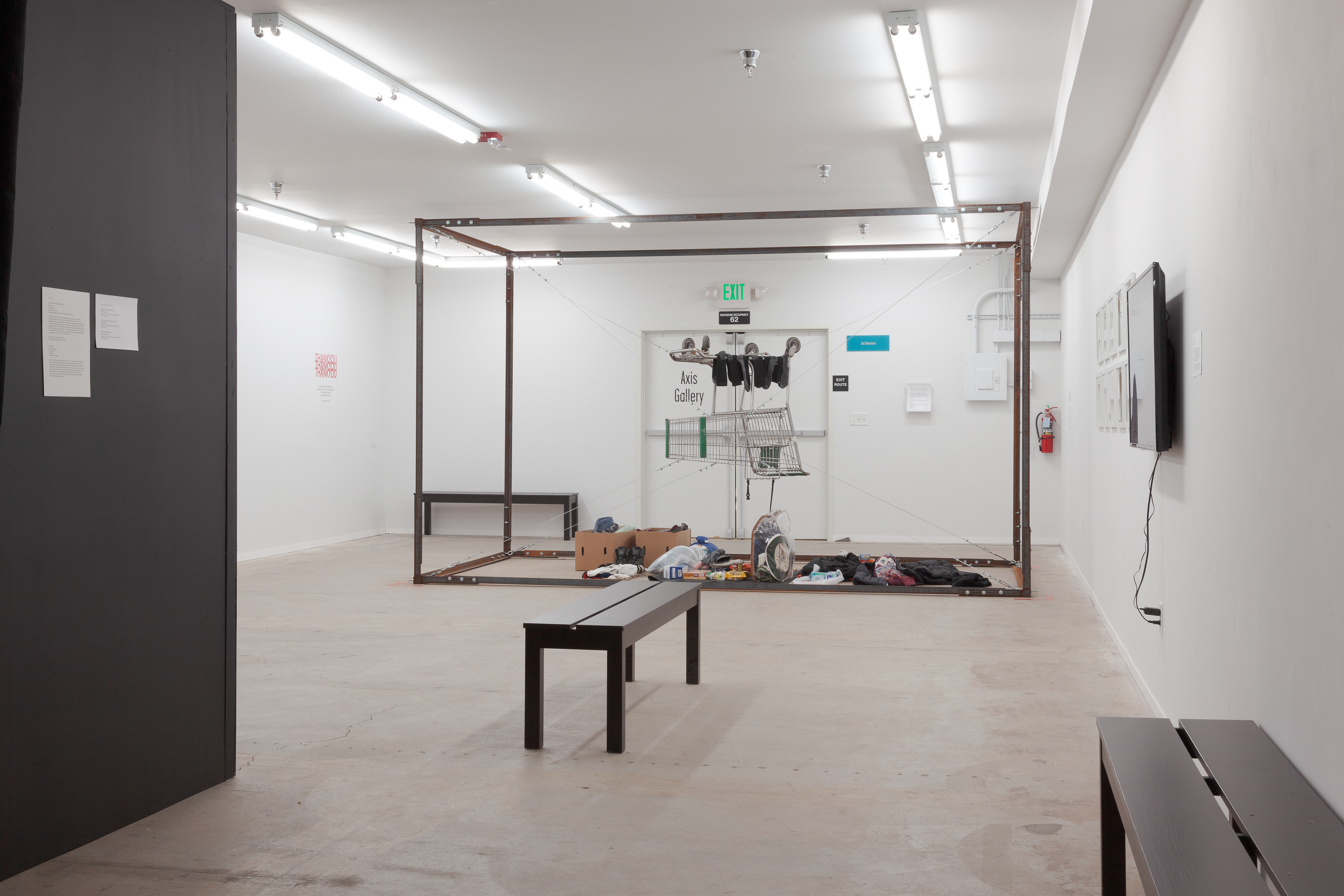 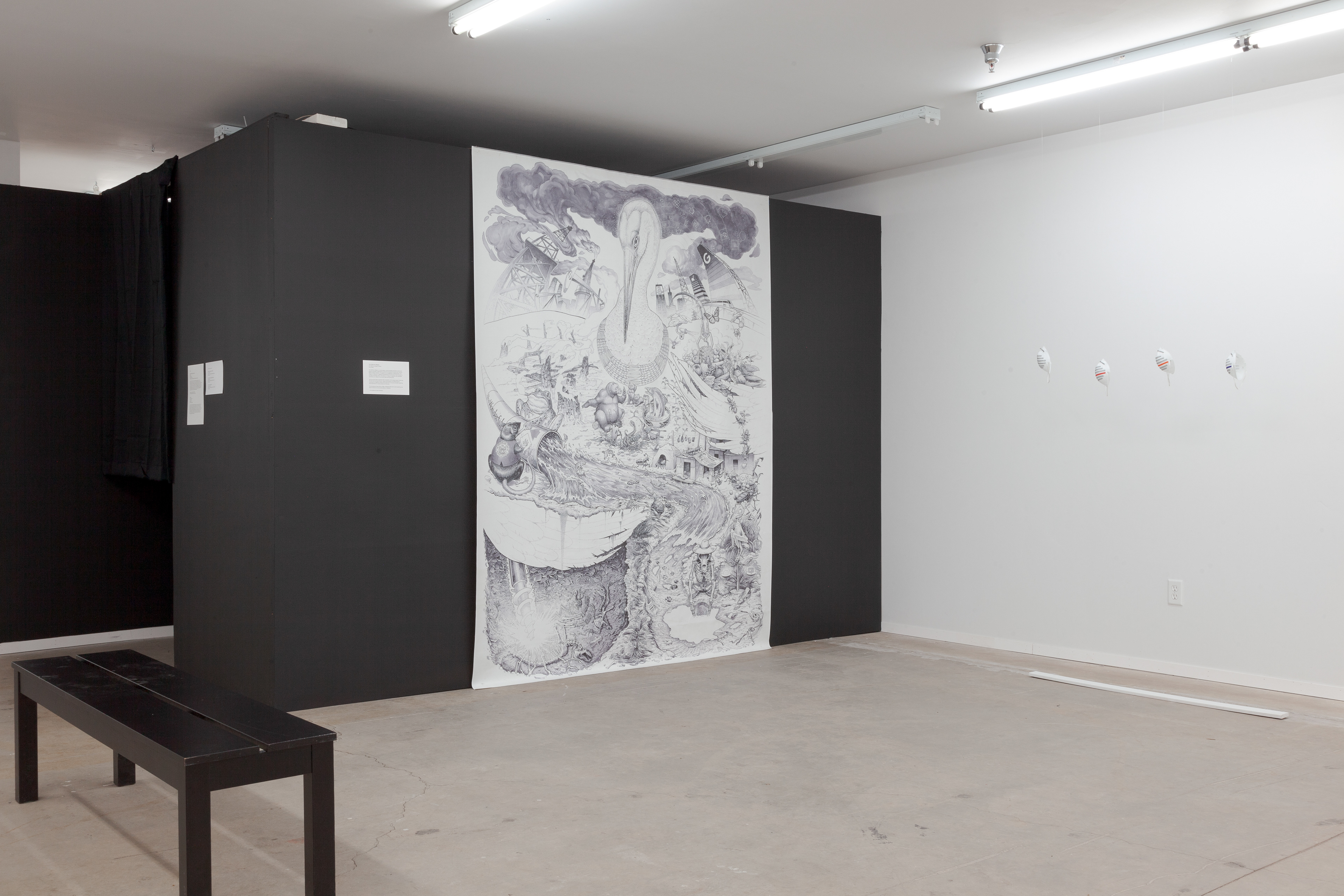 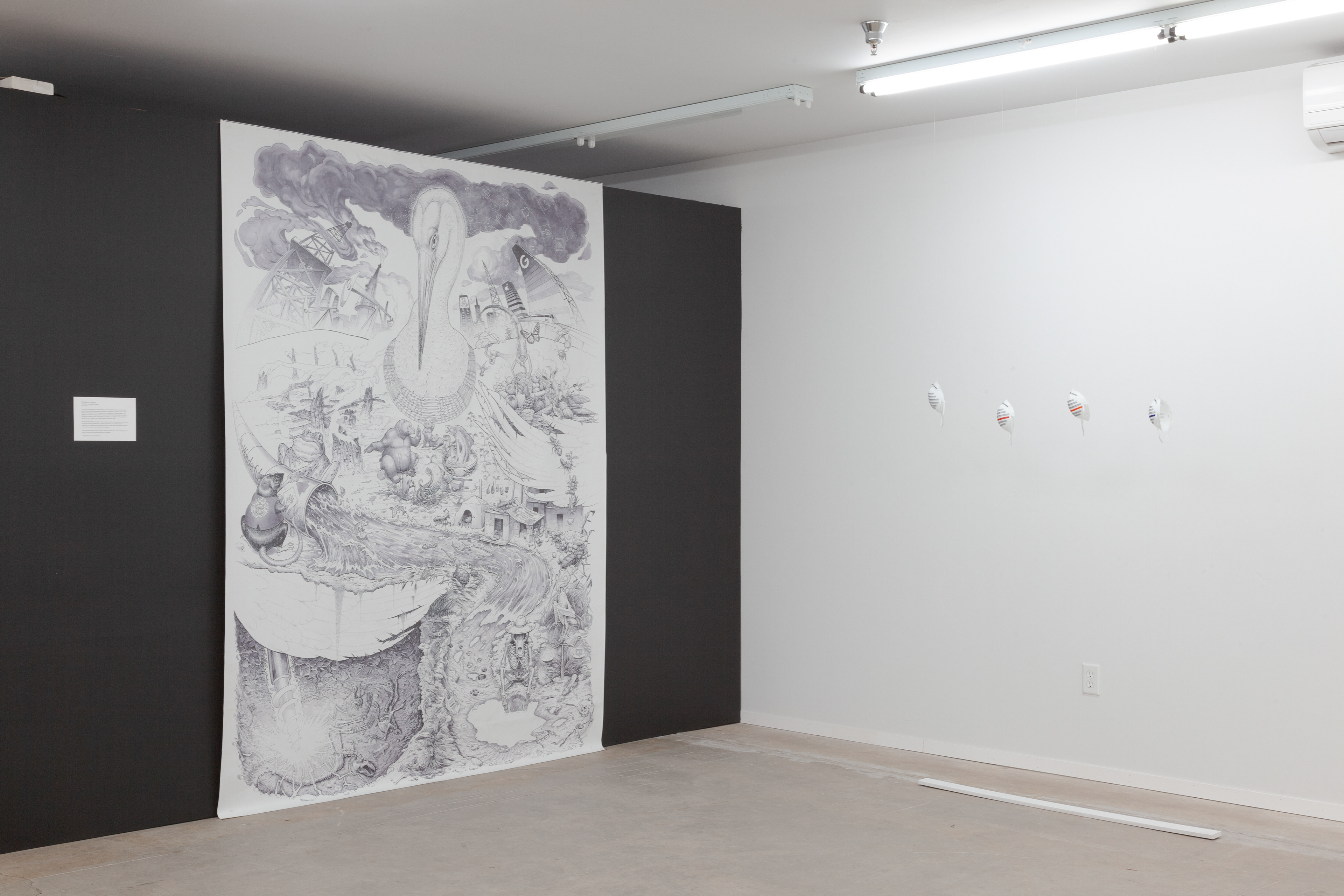 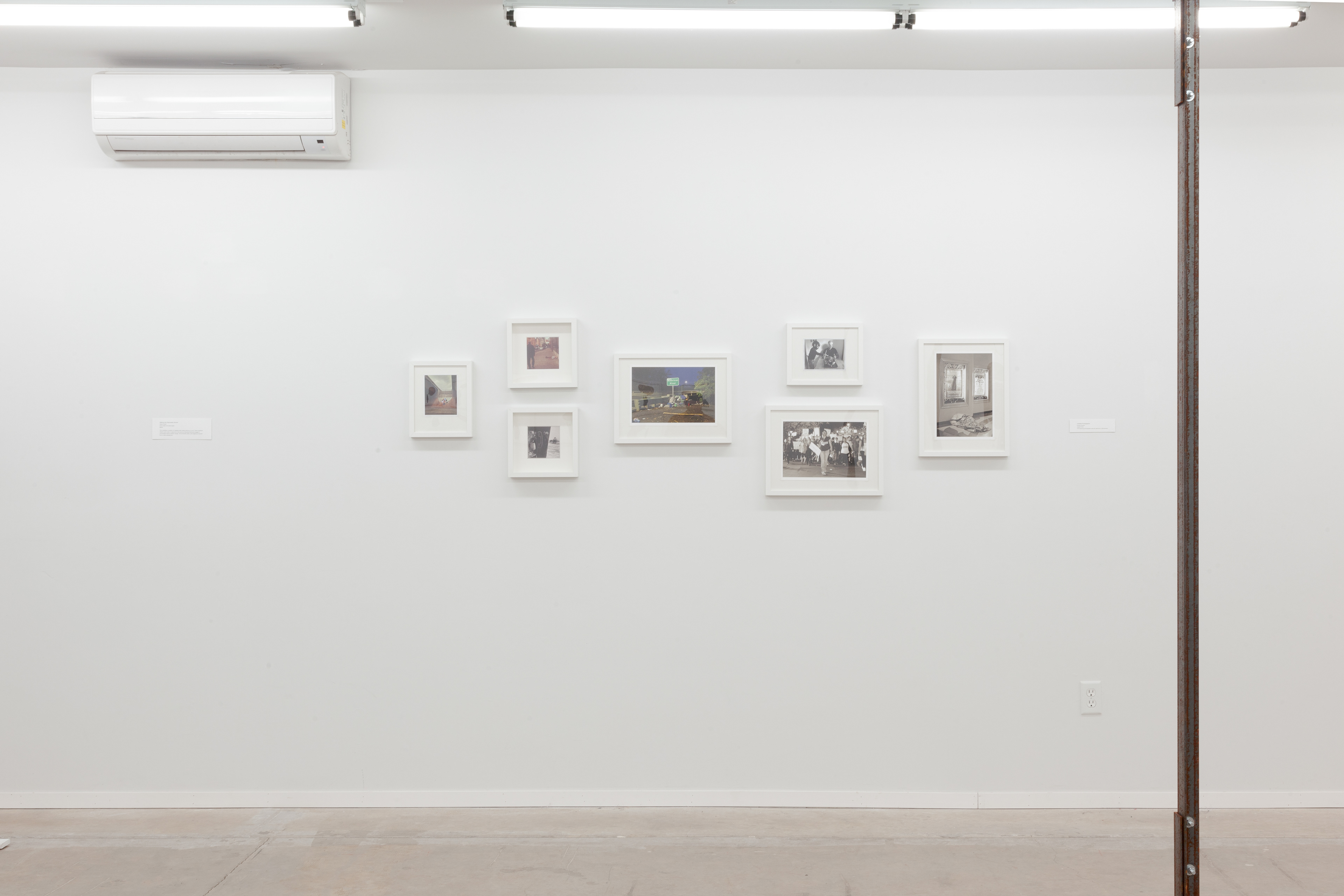 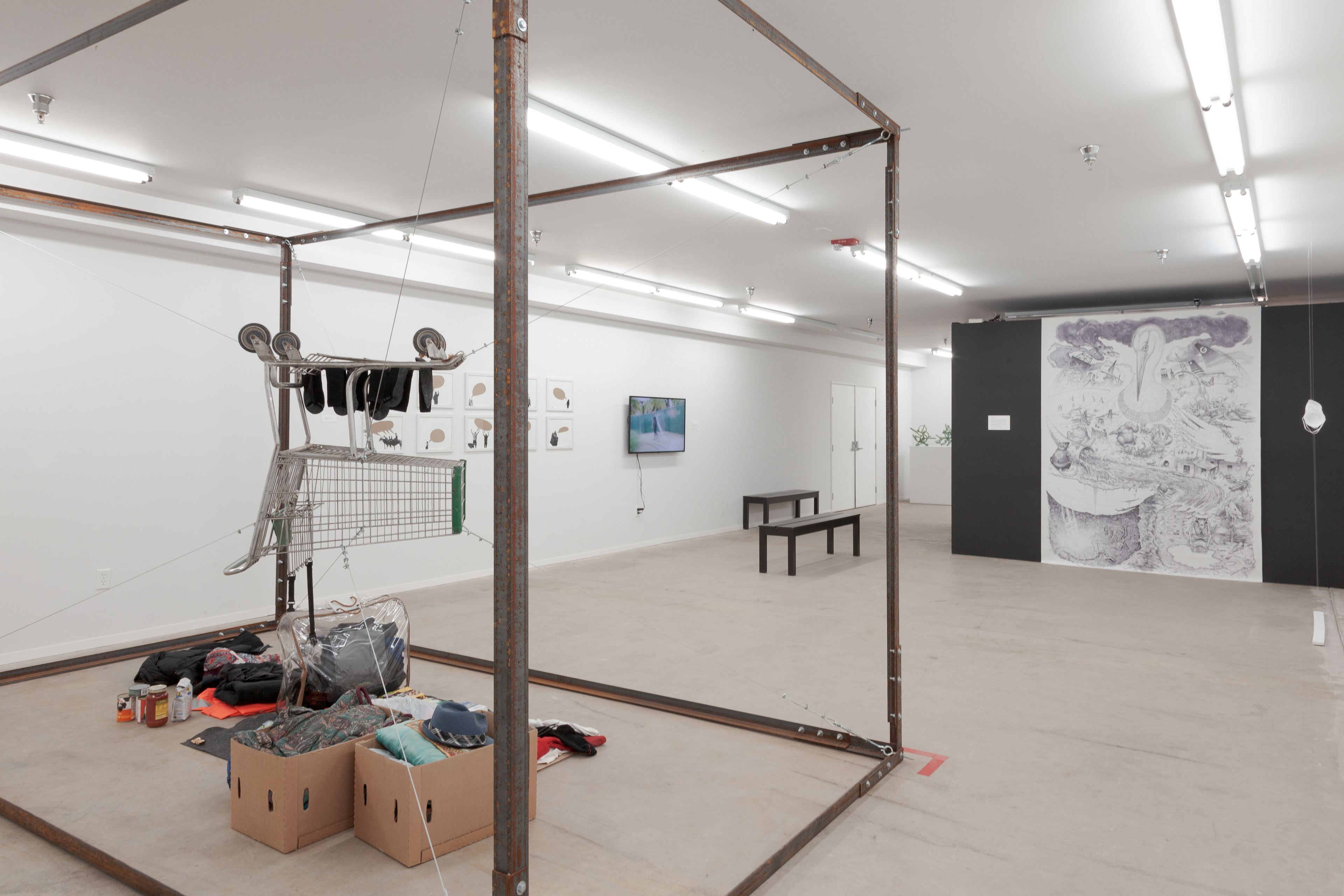 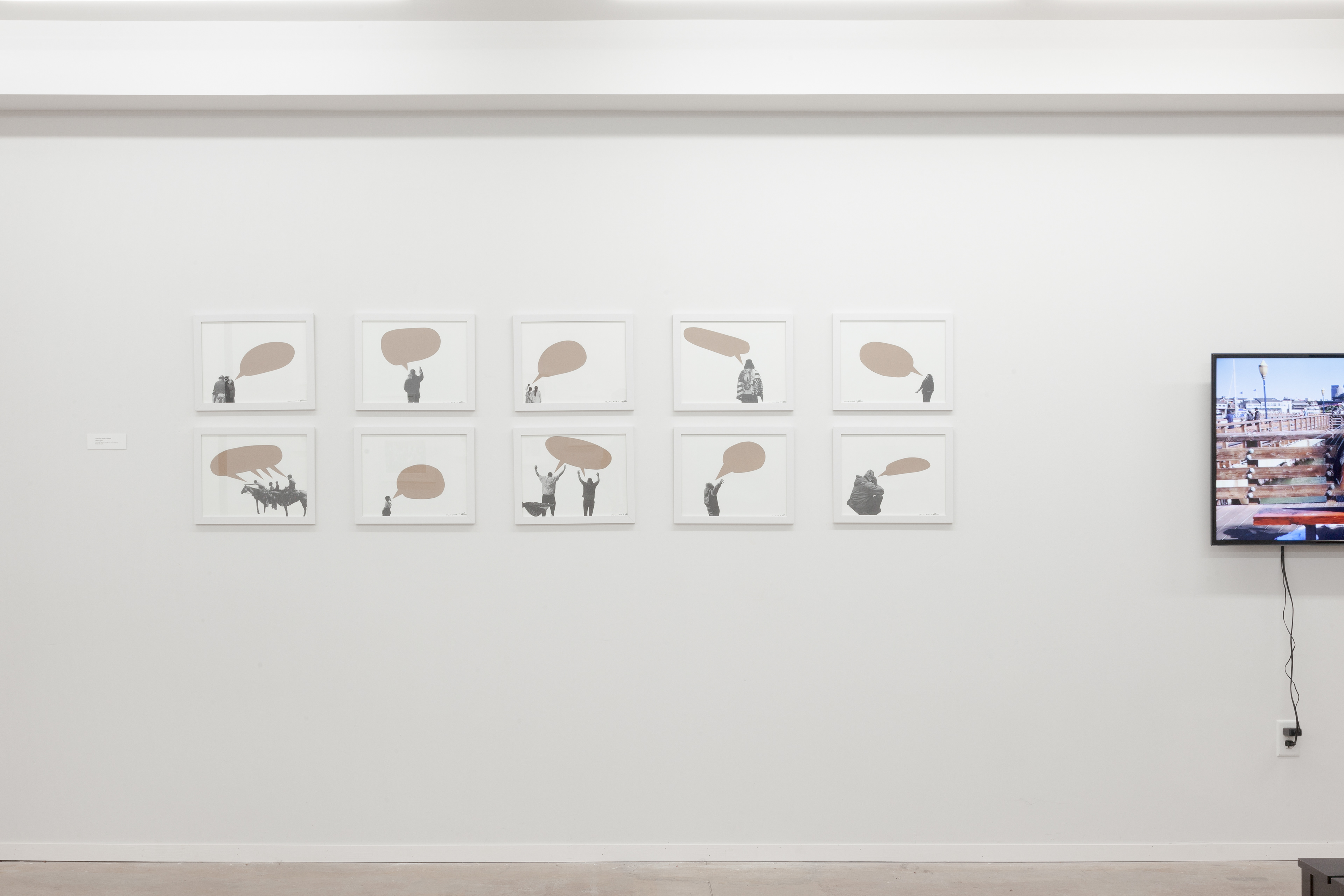 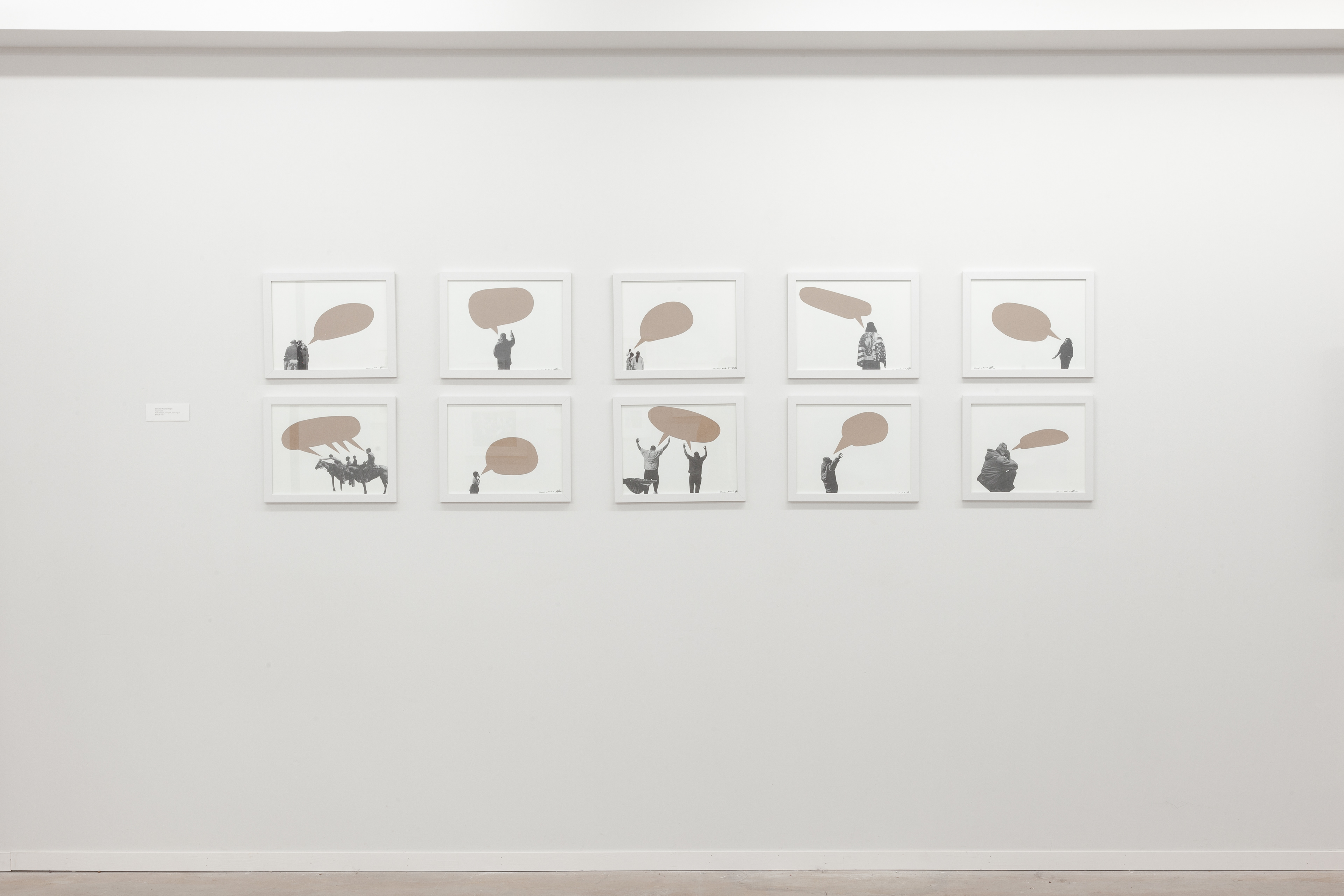 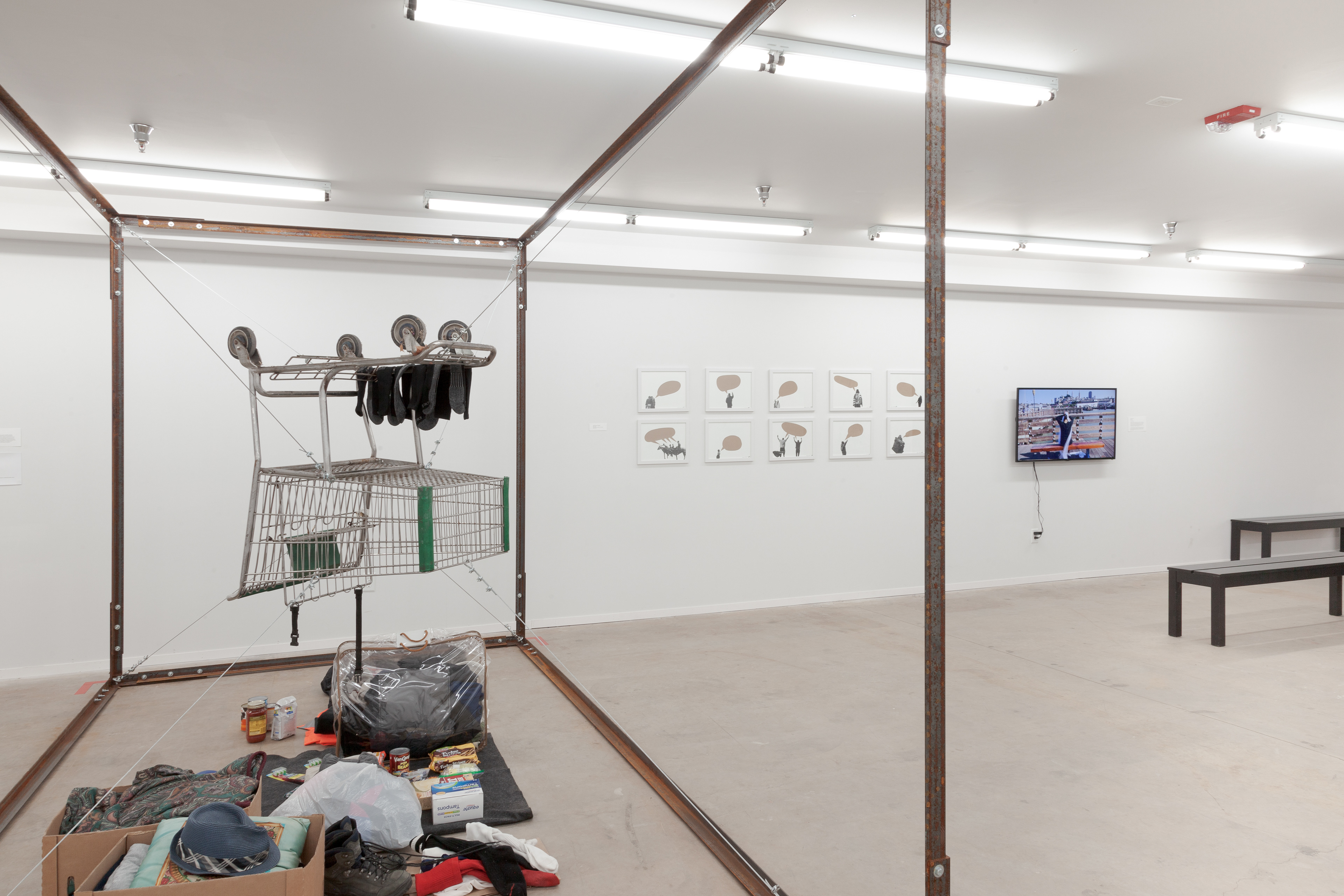 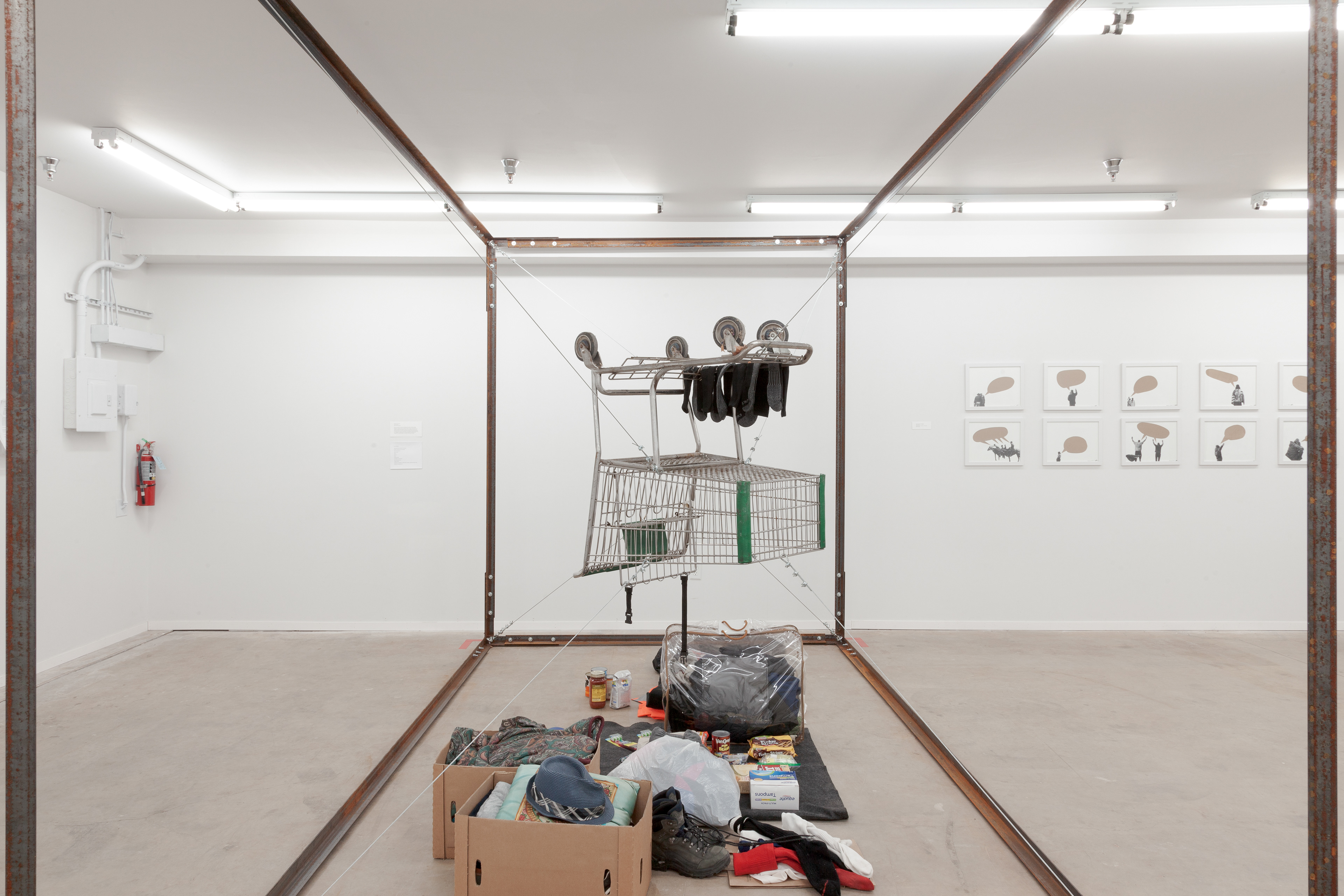 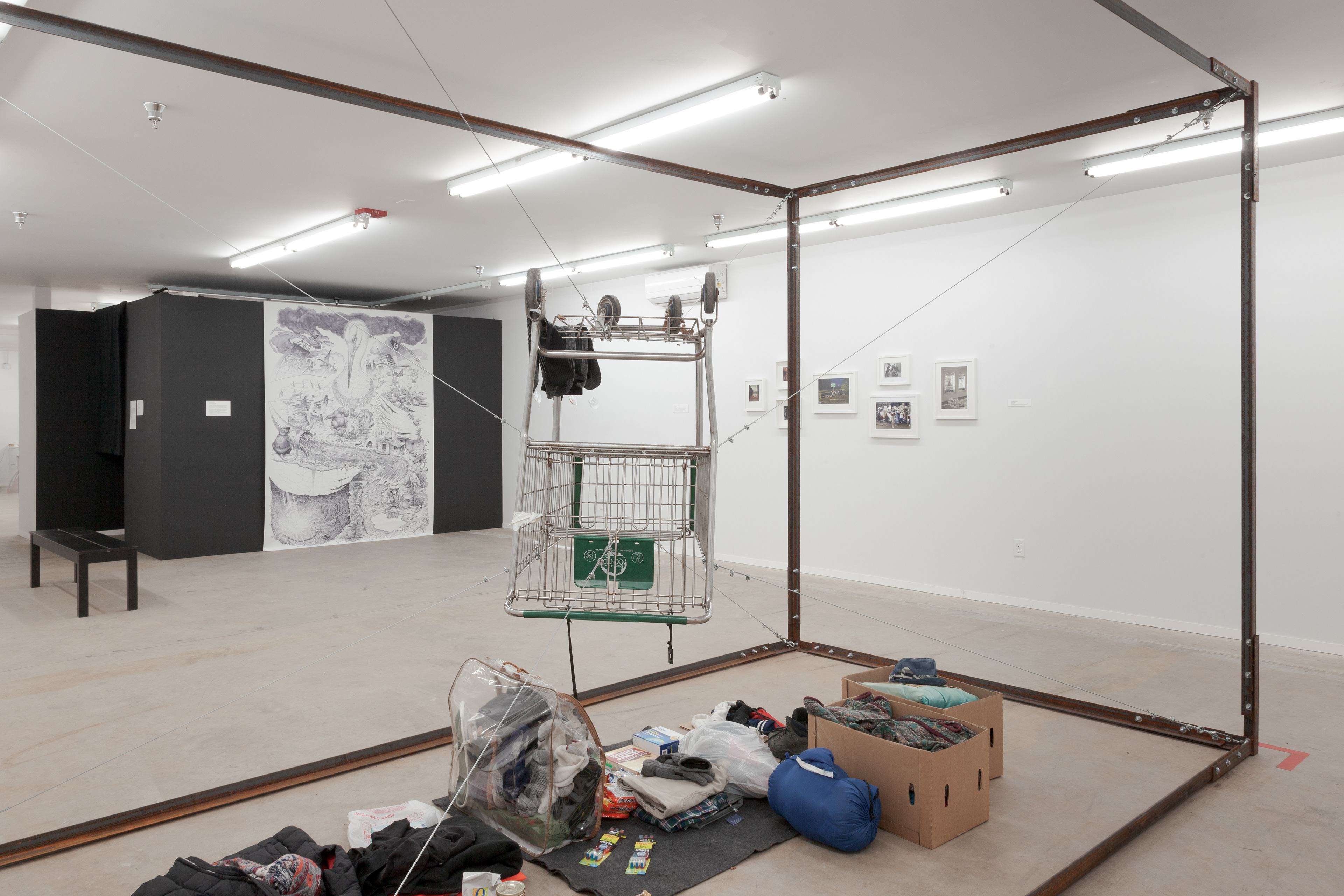 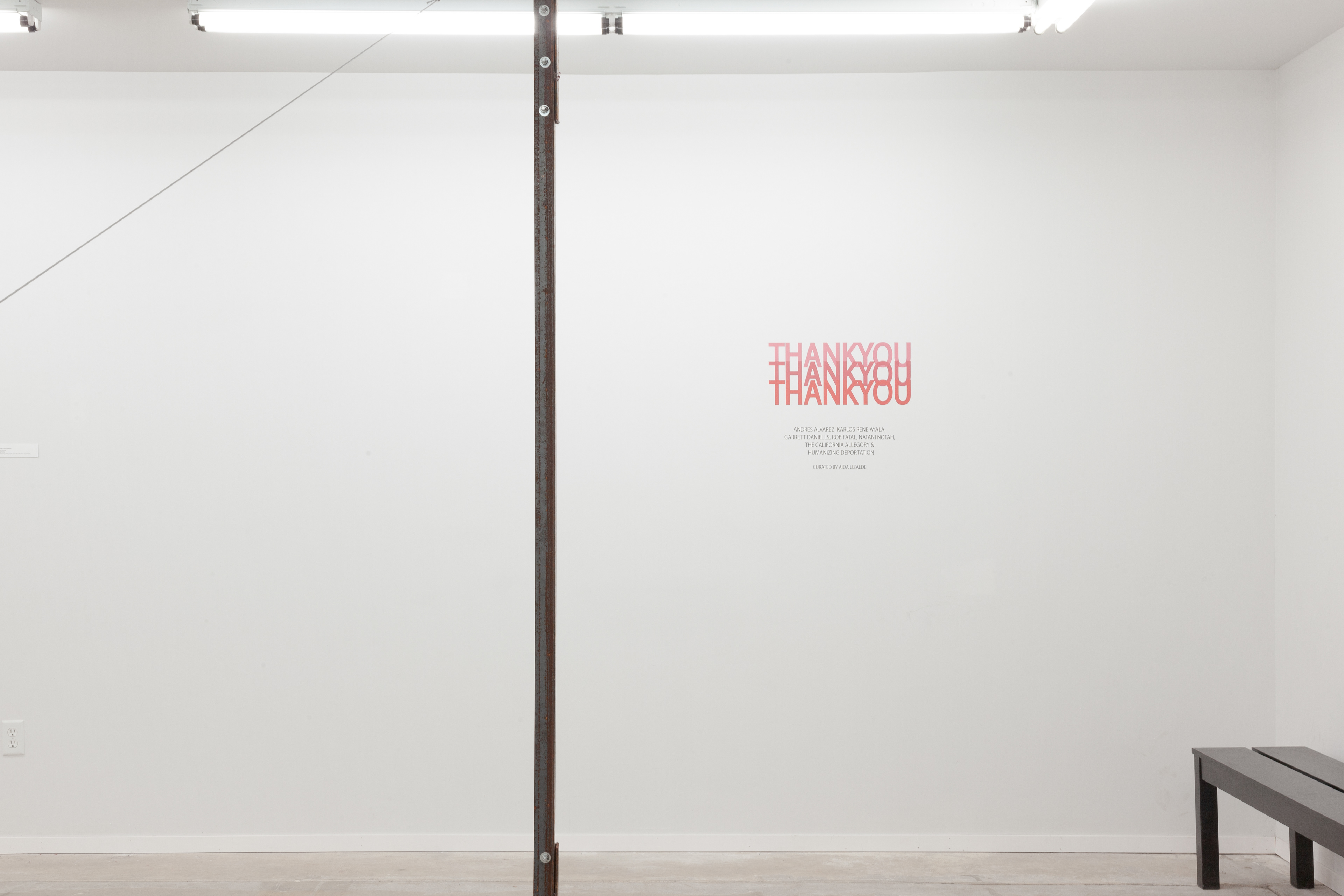 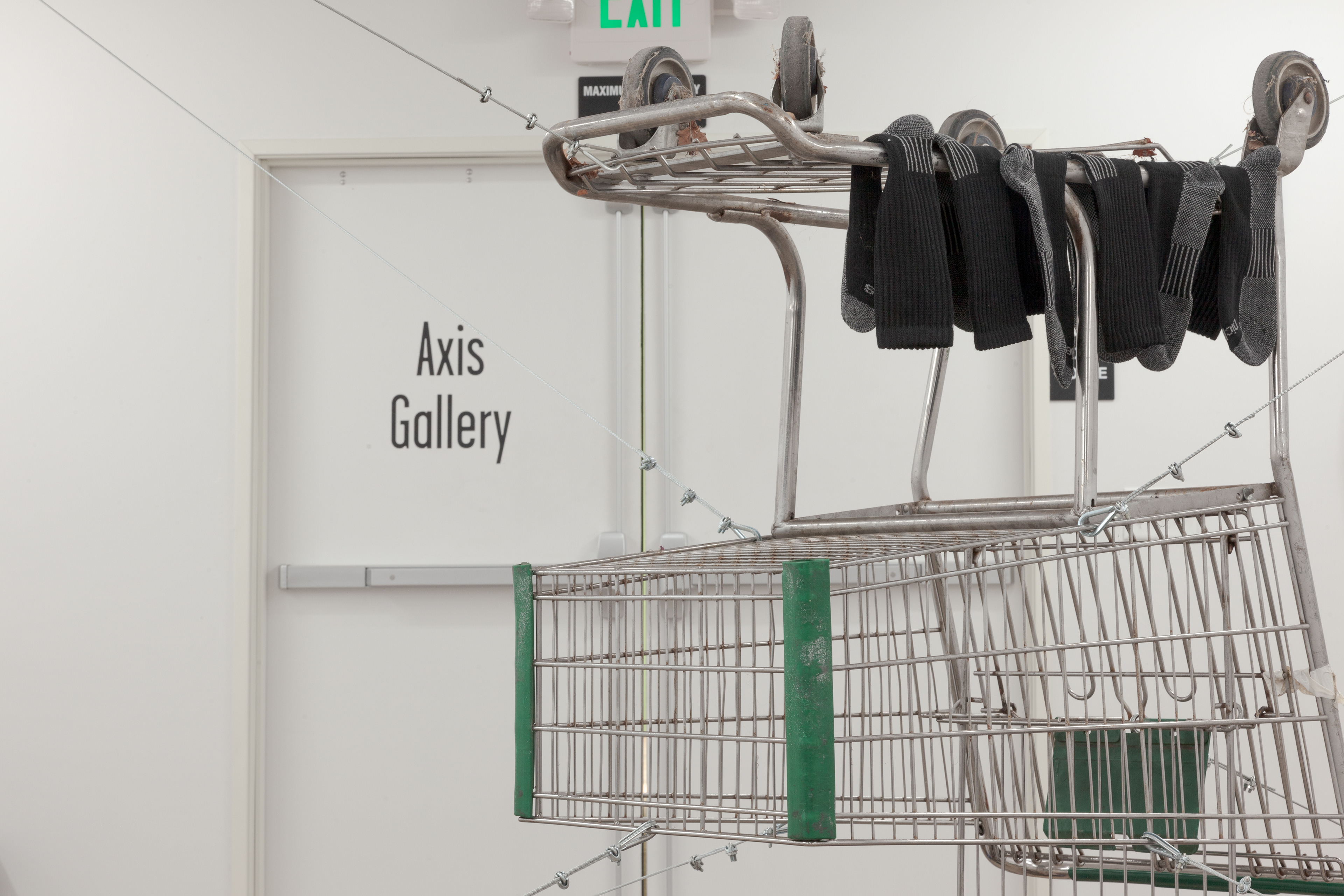 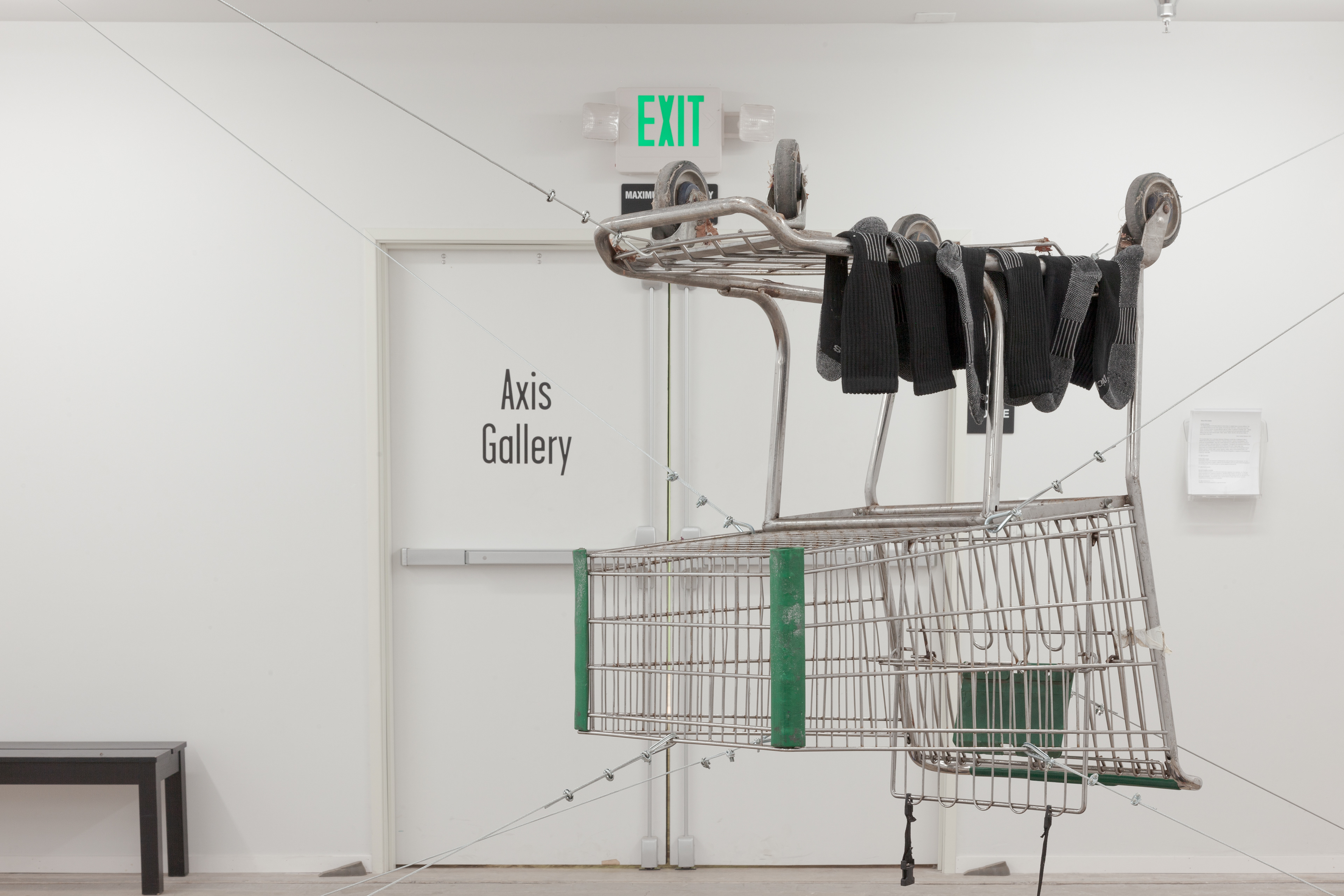 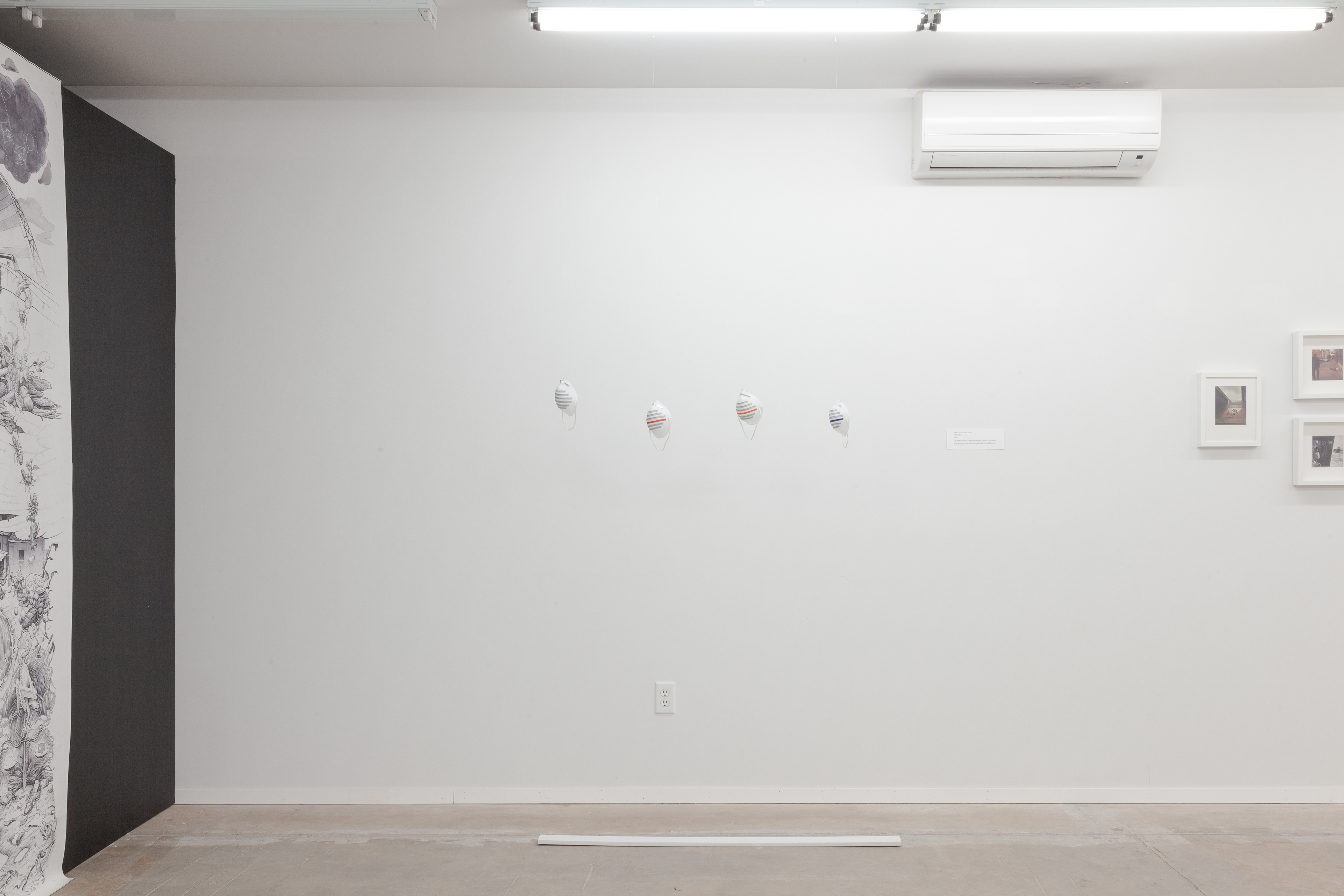 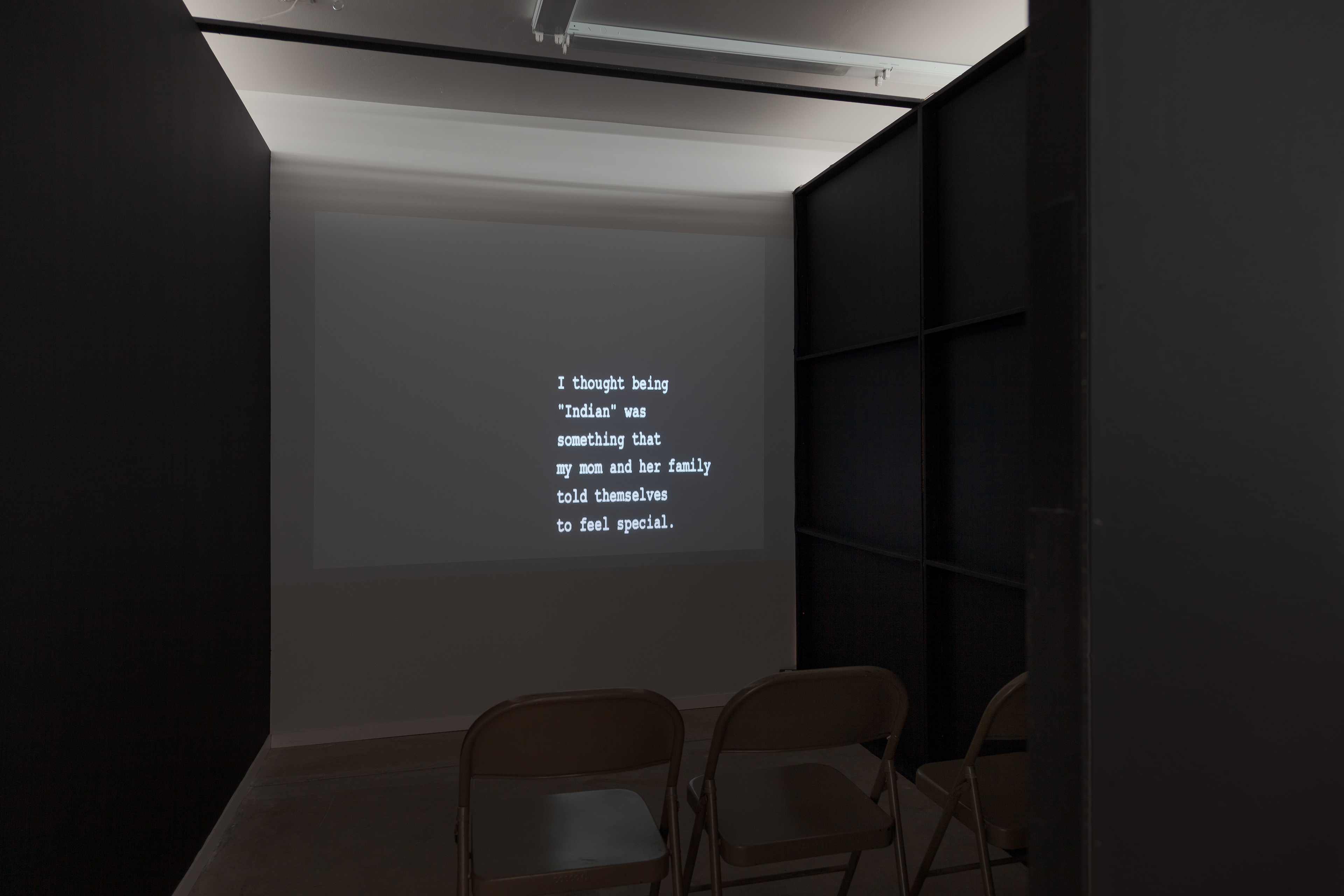 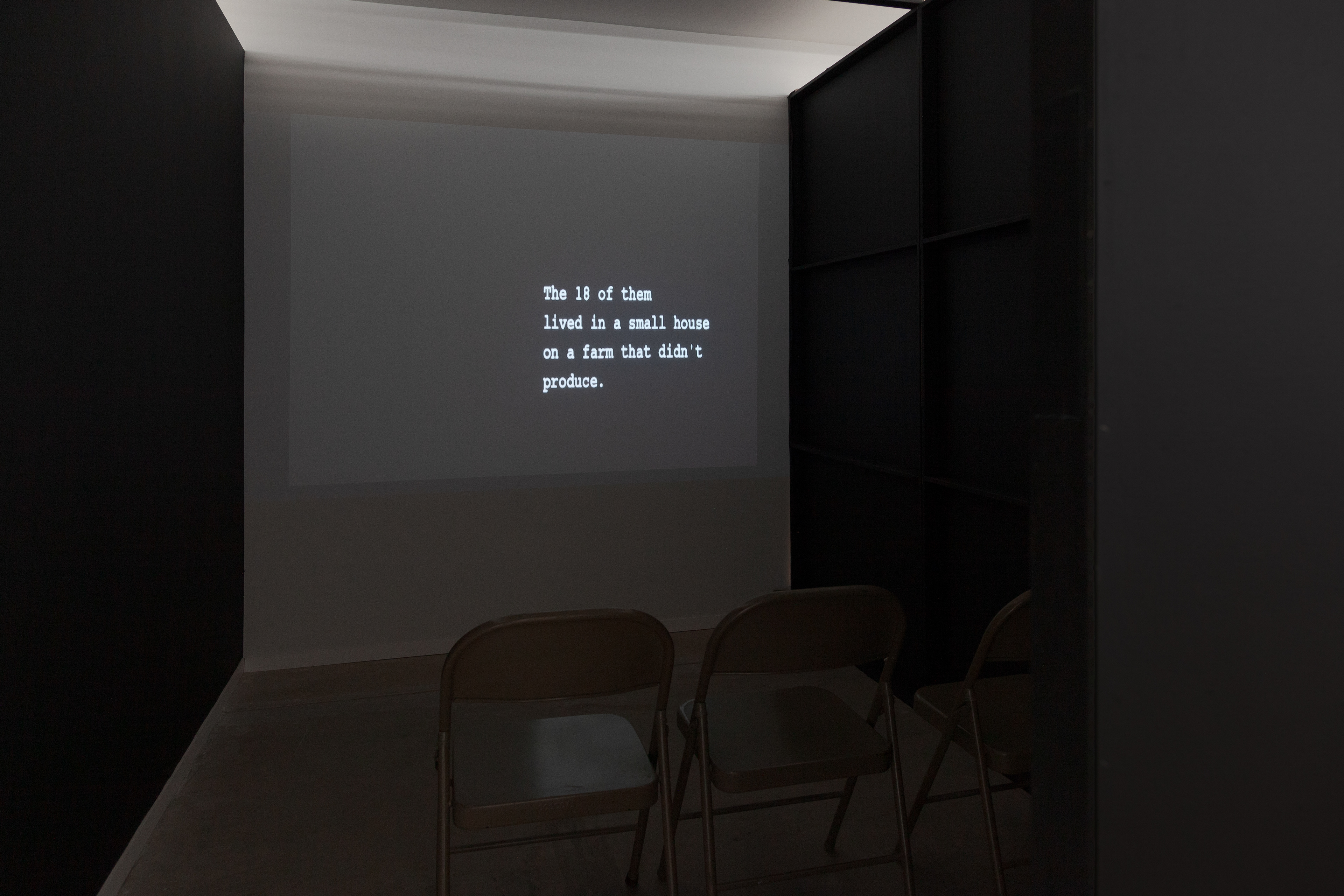 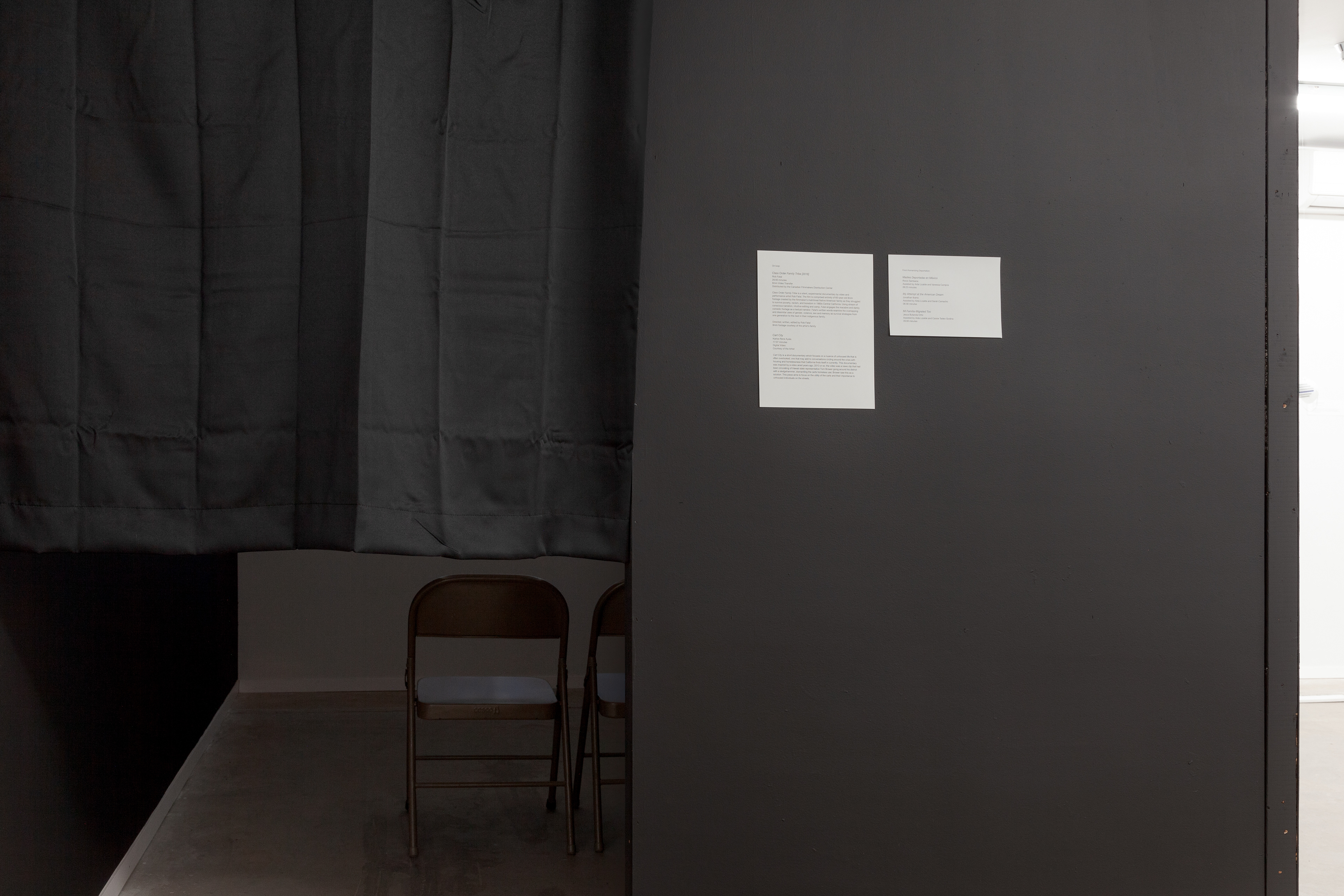 THANKYOU THANKYOU THANKYOU
Aida Lizalde, curator
Axis Gallery
November 2nd to November 25th, 2018
Exhibiting Artist: Andres Alvarez, Karlos Rene Ayala, Garrett Daniells, Rob Fatal, Natani Notah, The California Allegory, and Humanizing Deportation.
A a group exhibition that engages the Sacramento community in a collaborative discussion about Thanksgiving, an American holiday about abundance with a long and violent history of colonialism. This exhibition juxtaposes the ideas of lavishness and scarcity, and the conversation of shelter, space, and food. There is an underlying camaraderie between communities that exist and resist in this nation through the marginalization created by the commodification of land, its frontiers and its people’s labor.
On display are two series titled Making the Disposable Sacred and Standing Rock Collages, made as a response to the events that occurred at the protest against the Dakota Access Pipeline construction by Natani Notah, an interdisciplinary artist and member of the Navajo Nation (Dine) tribe. Notah’s voice gives us the opportunity to reconsider American values by showing us the perspective of a colonized person making work about their cultural identity, surviving generational trauma, exploitation, and displacement.
In tune with Notah’s performance video #TSIIYÉEŁPOWERED, which explores race, gender, and culture, Rob Fatal’s experimental documentary invites us to an alluring narrative of their heritage in Class Order Family Tribe. This film was made with 8mm footage of the artists’ Native American family’s home movies from the 60’s. The documentary incorporates the artist’s voice in regards to their struggle with gender, sexuality, generational violence, and poverty while growing up in Central California. Fatal’s film reminds us that personal experiences are political experiences.
In contrast to the intimate way into which Rob Fatal narrates their struggle, Andres Alvarez’ photographic series is a documentation of Sacramento through a feel of anonymity and observation. Alvarez’ series is an archive of the binomial aspects of the city, its banal and its deep incidents and sites. Karlos Rene Ayala’s documentary Cart City mimics some of Alvarez’ observation tactics but the imagery and meaning in Cart City play between the lines of circumstantial and chosen anonymity of the protagonists, people who narrate their experiences with homelessness. Ayala highlights their belongings and mobility showing their contraptions made up of shopping carts and strollers, etc., and their need of those for survival.
In connection to Cart City Garrett Daniells’ installation Desert.cornucopia implements the upside-down empty shopping cart as a symbol of food insecurity in the Central Valley, where most of California’s food is grown. In this iteration of Desert.cornucopia, Daniells bites his thumb at “America’s Farm to Fork Capital.” This installation invites the gallery visitor to fill the space below the shopping cart with non-perishable food and hygiene products as well as other survival goods. The items will be donated to Sacramento Safe Space for Unhomed Youth, a local organization that focuses on providing shelter, space, food, and other items to minors in need.
The holiday of Thanksgiving is a social method of inculcating and regenerating a national ethos of prosperity and abundance. This ethos has been recently challenged by the rise of movements that appeal to social justice and cultural equity. Artists play a significant part in culture-making through the creation of narratives and platforms that illustrate the current state of the world, and influence power dynamics in civic space and institutions alike. This installation deploys Tania Bruguera’s theory of Arte Util to deal with real world issues and transform civic behavior with art. In the spirit of community initiatives THANKYOU THANKYOU THANKYOU includes digital stories from the Humanizando la Deportacion initiative, a public archive that gives a human face to the deportation crisis, as well as a mural by The California Allegory, a west coast wing of the Beehive Design Collective that focuses on intersectional social justice efforts through storytelling.
↑Back to Top